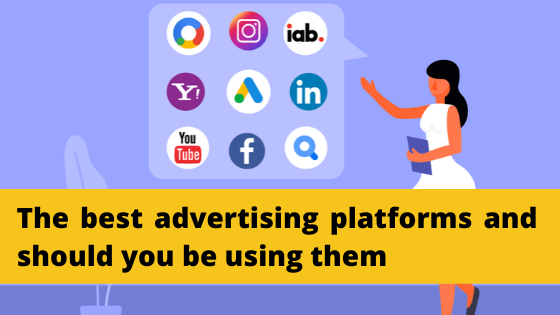 In this era of 21st century where most of the people spend their time on their smartphones, engaging in online promotions or digital marketing can prove to be very fruitful. Instead, this is one great opportunity for the companies to market their products, develop the consumer’s trust and uplift their brand’s reputation. But, in such cases, the question always arises as what types of ads can one deliver? 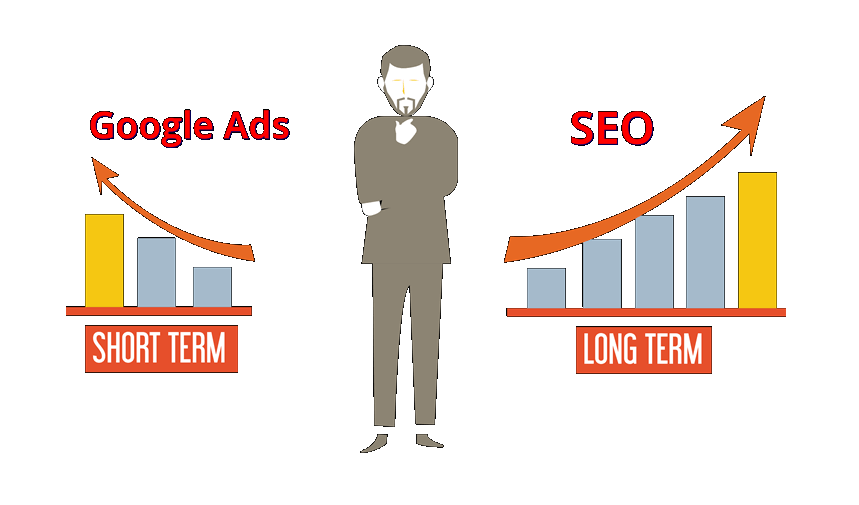 The answer to this question is pretty simple. One can find a wide range of ads types. Out of them, tmosthe  popular ones are the

Every ad of the company can be delivered via these by using a mobile ad platform. This is also often known as the mobile ad network. Out of every choice, the most important choices are Facebook ads and the Google Search ads. Actually, every mobile ad platform works as a broker. They act as an intermediate between the advertisers and the publishers. These advertisers are those who have been looking for popular apps to advertise their real estates.

Therefore, in this article, you will come more closely as to how these mobile ad platforms work. You will also come to know about the top ones and how each of them is so similar but yet different.

Google ads provide the facility to show the ads on both mobile devices and desktop. While using the feature of display ads, one may use “device targeting” feature to target the device on which they are interested to advertise. It can be either a smartphone, laptops, tablets, etc. Google ads provide the facility to create and publish ads with apps. Not only apps, but you can also publish your ads within Google search results and browsers as well.

The types of ads that one can use on his tablet or smartphone are:

The main fact that differentiates Google Ads is because of its top access. Google ads can easily access the top-notch search engine. This enables the advertisers to showcase their brand in front of the largest crowd.

This variant of mobile ad platform is pretty useful mainly because of its large user base. That is the reason behind the launch of Audience Network which is considered to be one of the easy-to-use mobile ad platforms. Facebook is basically well-known for its several tools that are focused on implementing various advertising targeting options. They also give their users the opportunity to choose from a list of ad types which are basically:

Instagram is also considered to be one of the best options for advertisers. This is mainly because of its being a mobile-first platform. The app mostly engages a mobile audience. But, it is to be noted that both the Instagram and Facebook ads are managed via Facebook’s ad platform.

Though Bing has a comparatively smaller market share than the former search engine i.e Google, yet one’s advertising budget can be distributed uniformly amidst the crowd as Bing holds the second place in the ranking of search engines. It has been estimated that for Bing Ads one has to pay 70% less as compared to Google ads. Every month, the search engine Bing also receives a total of 5 billion searches which is pretty tremendous for the price paid for it.

Also, the lower costs are not only the reason as to why Bing is so popular among the advertisers. Advertisers can also control the scheduling, location and language of their campaigns. In order to drive maximum traffic to different social media accounts, one may also use the “Social Extensions App” feature. Also, over the years, the search engine has developed a lot of valuable partnerships. By opting for Bing, users also get the opportunity to use this feature.

Therefore, these are some of the mobile ad platforms which are very popular among the advertisers.

Gurleen Kaur
16:27 16 May 20
I worked at Arc Digitech as a content writing intern. It was a great time working with them. My manager was quite... supportive all the time. It is a great place to work for. They are quite professional and offer great services too. The stipend is delivered timely and the work against the same is perfectly balanced too. I learnt quite a lot here and the working hours matched my preference perfectly. All in all, it is totally worth it. I will surely recommend it to everyone.read more

Vaishali Bijoy
20:29 21 Apr 20
A great place for freelance writers who want to do an internship or take up a career in digital marketing and content... writing. Great exposure.read more

swathi erespeta
06:54 28 Mar 20
These guys are the best. I dealt with them for a seo project and they helped me provide useful insights and get good... rankings in Google. Recommendedread more

JAGANNATHAN R
17:33 09 Aug 19
I have a very long term ( more than 3 years) freelance writing association with Arc Digitech, very good company and... nice gesture from Mr Sravan, one of the partners in this company. Timely payment and more than anything else they give value to writers and their requirements are spot on and very clear in their approach. I strongly recommend this company to all freelance writers. Thanks Arc Digitech for the opportunity.read more

Dileepkumar Kota
15:26 03 Aug 19
Working with arc digitech has been an absolute pleasure. Being a person who doesn’t know much about digital marketing,... they were very patient with consulting and making me understand at every point of time. Recommendedread more

Ashrit Acharya
20:03 12 Jul 19
Worked with arc digitech for a project and very satisfied. They are providing the best content writing and digital... marketing service.read more

raj sharma
00:53 06 Jul 19
I have been working with sravan and samrat for couple of years now. Arc Digitech is my go to company for all my SEO... needs. From content writing to SEO they provide top notch service and the customer support has also been great. Really happy with their work and will rate them 10/10. The best SEO Company in INDIA.read more

Akansha kumari
20:42 05 Jul 19
I have been working with Sravan and the team for quite a time now, and they have been amazing associates. Their inputs... for contents writing and other digital marketing are worth following and implementing. They make a great team with vast knowledge in the field.read more

Sibananda Das
04:56 02 Jul 19
In my experience, as i have been attached to this organization for years from now, Arc Digitech has been an undoubtedly... a best place for digital marketing. During some of my works related to SEO i got a good feedback from the team, and have been sorted with the work. Kudos the team Mr Samrat and Mr Sravan, keep doing good work...lots of love 👍read more

Swatisampat Mohanty
04:38 02 Jul 19
Arc Digitech is the best place to work for Digital as well as Social marketing. Being a beginner in SEO, I had recently... been in touch with Arc Digitech group for my work. Thanks to the team, they have got the best experience with better technique which was very helpful to me. Kudos to Samrat, Sravan and team.Happy to work with youread more

Amit kumar Acharya
19:38 28 Dec 18
Undoubtedly the best guys to consider for SEO and other digital marketing requirements! Keep it up Samrat and Sravan!